Getting to know our wild neighbors

There are a number of things I love about our charter homeschool, but my favorite are the projects that encourage kids to get out and DO something.  For the month of May our homeschool days were filled with a project associated with a nationwide contest.  You can read about it more at www.get-to-know.org.  This year's theme was "Get to know your wild neighbors."

Reagan decided she wanted to enter the photography portion of the contest.  She isn't a big fan of the outdoors, so we brainstormed about what we could do that she would enjoy photographing.  We settled on Seal Beach down in San Diego.  When we lived down there we used to go more frequently but it had been a while since she had actually visited. It was perfect weather and she captured some amazing shots!

Years ago this beach used to be called "Children's Beach" because it sits in an area of San Diego that is protected from the current and waves.  But, somewhere along the way, seals moved in and made it there home.  For years there was a heated debate about kicking the seals out, or letting them stay.  Even just a few years ago I remember animal rights activists forming a chain across the beach to keep people from harming the seals or forcing them out.  Such drama! Somehow they reached a legal decision to let the seals stay but also allow people to go down onto the beach at their own risk.  Seems to be working for now. :)

She amazes me with her knowledge of animals.  At one point we saw a few sea lions and she went on to tell me how seals are different from sea lions.  I honestly had no idea.  Enjoy her captures! 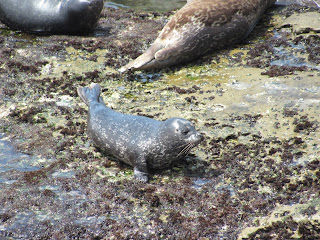 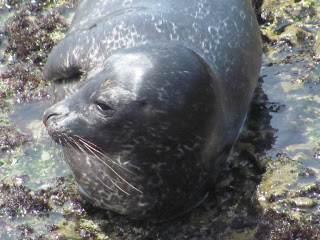 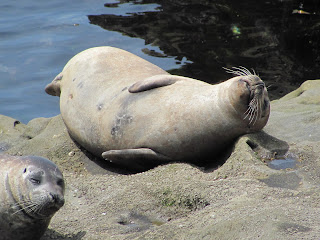 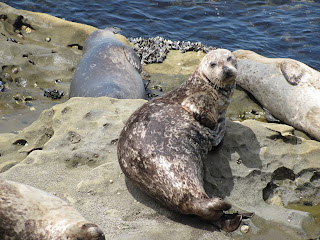 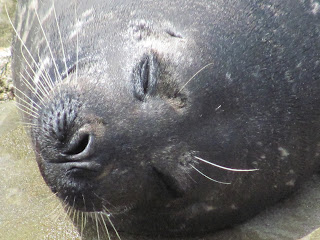 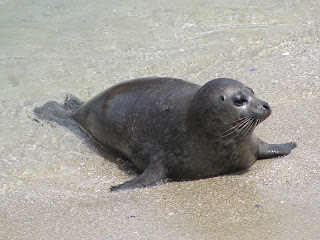 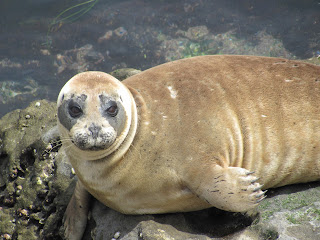 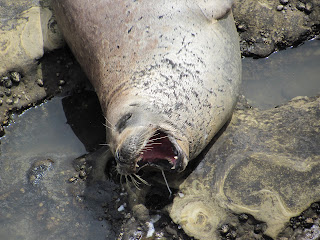 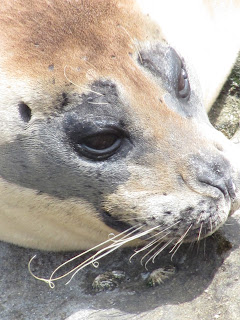 The next few are sea lions.  Apparently they can use their flippers for much more than seals can! 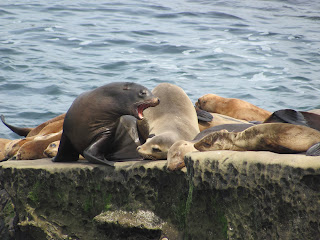 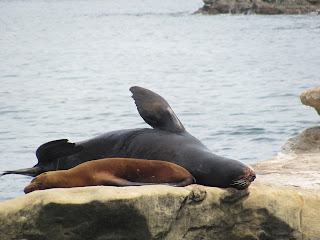 Hope you can get out and enjoy God's creation too!

Posted by Heather at 1:59 PM No comments: