We don't make a big production out of Valentine's Day at our house.  Don't get me wrong, it's nice to be reminded how much I am loved, but our gift to each other in the last few years has been not spending money on gifts that could go to something else.  We exchange cards with heartfelt words (that I save, and he tosses a week later).  His card for me this year made me cry.  Admittedly that's not hard to do, but still...it was special.  I gave him a sweet card too but it had to contain some silliness! Anyone watch "Modern Family"? 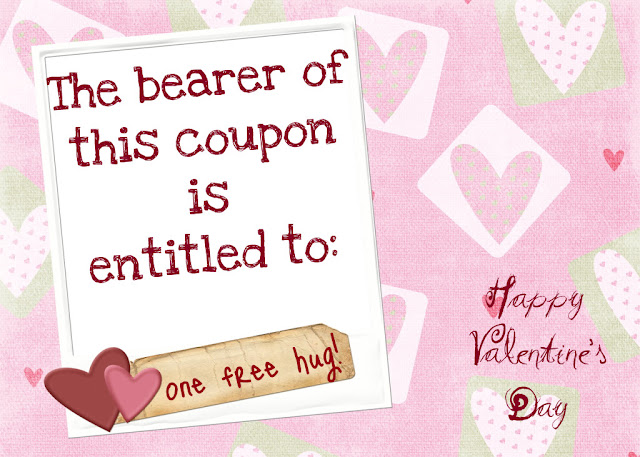 What Valentine's Day does, is remind me of the weekend that we got engaged.  We had been dating for 8 months, but had been friends for almost 2 years.  Of course we waited until we were 3000 miles apart to start officially dating.  He was working in Virginia and I was working in California.  We saw each other about every six weeks (I was a pro with priceline and it was pre-9/11 so it was easier to fly, and he was able to meet me at the gate...I miss that part.  But I digress).  In our conversations prior to my "Valentine" weekend visit, he had been talking a lot about having me move out to Virginia after my contract was up so we could at least be dating in the same state before we got married.  It wasn't my ideal, but I understood his reasoning.

I was not able to get a flight out for the actual Valentine's Day because it was mid-week and I was still working.  So I waited until the 15th and flew out to Virginia.  We had plans to go to a nice dinner the following night in Shockoe Bottom (a historic part of downtown Richmond) after he got off from work. We had a fantastic dinner (in which we discussed when I would move to Virginia, where I could live, what kind of job to look for etc.) After dinner, we walked through the cobblestone streets and he said he wanted to show me one of the oldest hotels in the area- The Berkeley. I think he made something up about a view or a rooftop deck or something (can't remember).  I just know that it had started to rain and it was nice to get inside.  He went to the elevators so I followed.  He got out on the top floor and walked to the end of the hallway where he pulled out a key and opened the door.  I walked into a huge, beautiful suite with roses and a small treasure chest.  He said it was my Valentine's gift so I opened it.  Inside were tons of little white strips of paper, folded in half.  I pulled out the first one and it said "I love you because you're amazing." Each one had something similar on it.  "I love you because....".  At the bottom of the chest was a piece of paper that said "Will you marry me?" on it.  In the shock of it all, I didn't process it right away.  We had just spent an hour discussing how we were NOT going to get married right away! So, rather than jump up and down and say "yes" I looked at him and said "Are you proposing?!" Storybook stuff I tell ya! I'll spare you the details of the crazy weekend after he proposed (a water main break, an employee smoking pot in our room, a hotel change, two room changes, and being evacuated from a movie theater because a shoe store was on fire next door).

Nine years later, I don't think I could love him more.  He works harder than anyone I know.  He's an incredible daddy to our blessings.  He loves the Lord and prays with me daily.  He lets me be me and loves me in spite of my flaws (it helps that there are so few! hehe).  He knows how I take my coffee.  He is a great cook! And he makes me laugh like no one else.  It's just a bonus that he's so stinkin' handsome too! 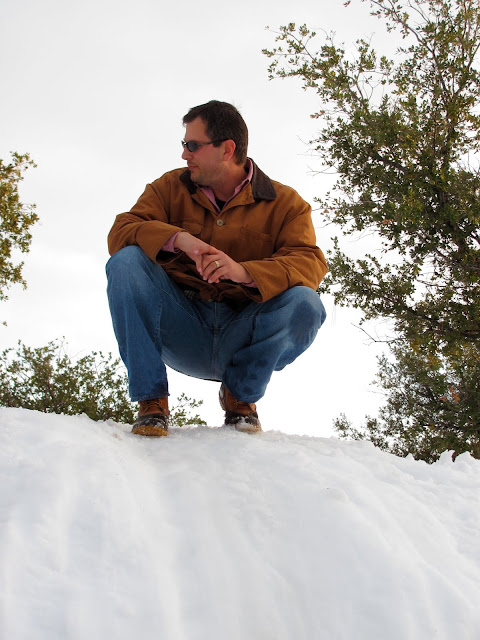 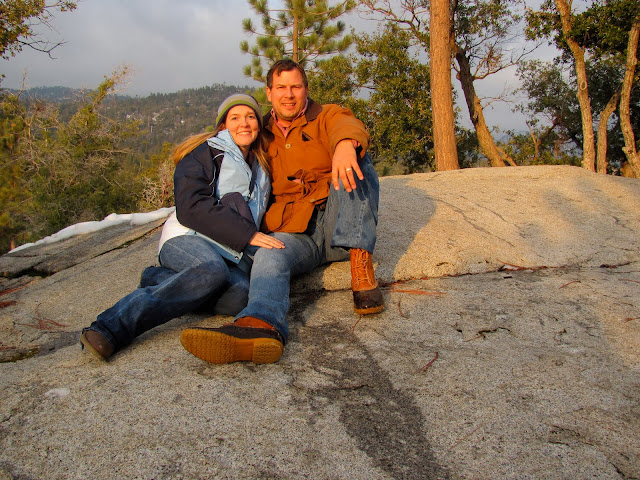